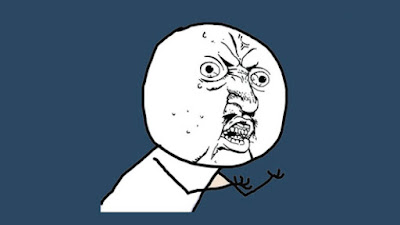 The LibGDX book I was reading was very promising and the first two chapters worked well but the material was slightly outdated. Frameworks and documentation change quickly. I ran into an obscure Java error that StackOverflow and other indie game devs couldn't help me with.

So I think what I need to do is just try out different engines and follow the documentation until I find something that works.

Since I have no money for game assets and I don't think I want to make a 3d game. Yes I know there are 3d assets available online but since they are free they aren't usually high quality. Also, since they are free its the same assets you'll see in many small games over and over again. For a prototype that may be okay but I want to build an actual game.

Previously I used Phaser, Defold and LibGDX. In the past I had played with Godot but at the time it was still quite buggy. My goal for 2020 is to release one game. Even if its a short game or casual game, but it has to be a legit game. Let's see what we can do.

For now I will give Godot another try. If I am not "feeling" it, then I'll give Unreal Engine and Unity a shot.
at January 01, 2020

The LibGDX book I was reading was very promising and the first two chapters worked well but the material was slightly outdated. Frame...